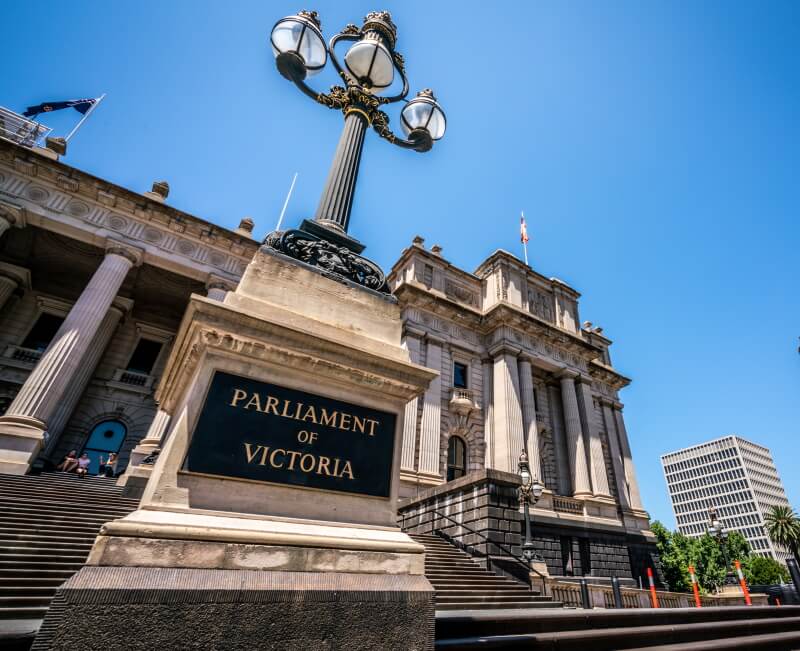 After being in preliminary stages for a few years now, the Owners Corporations and Other Acts Amendment Act 2021 has now passed Victorian Parliament and will come into effect from 1 December 2021. The new act includes several changes which Owners and Managers have requested for a long time and is welcomed by the industry as a good step forward.

As part of the changes, a new tiered system has been introduced which places some more stringent regulations upon higher density strata plans. The system is as below;

Tier 1 and 2 Owners Corporations are now required to have an approved maintenance plan as well as stricter auditing processes.

All properties, excluding Tier 5 OC’s, are now required to obtain a valuation.

The number of members on the committee has been capped at 12 members in the past but this has now been reduced to 7. This move is consistent with research suggesting smaller groups make better decisions or ‘in layman’s terms’, preventing “too many chefs in the kitchen”.

These new rules have been introduced in order to prevent any proxy farming which may have been occurring where owners gathered large numbers of proxies and controlled the outcomes of meetings. The exception to this rule is voting on behalf of lot owners who are your family members which is considered reasonable.

Further to the above, in cases where a committee vote occurs, a member of the committee can only assign their proxy vote to another member on the committee.

In a positive move for the environment, installation of sustainability items such as solar hot water systems and solar panels cannot be prohibited based on aesthetic reasons alone unlike other installations.

The Owner’s Corporation is also now able to make rules that regulate and prohibit the drifting of tobacco smoke from lots in multi-level buildings.

Insurance excesses as well as increased premiums may now potentially be recovered from lots that cause an insurance claim to occur, this includes any claim caused by a tenant as well as a guest on site. It can at times be difficult to accept that neighbours can affect the price you pay for insurance. This protection will assist many owners by placing more responsibility on the individual.

The minimum acceptable cover for Public Liability insurance has also been adjusted in line with inflation from $10 million to $20 million.

Owners Corporation Management contracts must not exceed 3 years. In the past, there has been no limits on the length of a contract with some in the industry known to be over 10 years long.

An unusual provision included, is that any rainwater or other water that occurs, falls or flows on common property is taken to be a part of common property. This provision essentially allows Owners Corporations to harvest water.

Some important restrictions have been placed on developers to further protect owners from unscrupulous behaviour. These rules include;

To view all changes in the full amendment act please visit www.legislation.vic.gov.au